The Agora Group, which has two breweries amongst its brands, has placed its trust in us once again to create a personalised dispenser for Moritz.

After the work we did for the Zaragoza company Ambar, the beer group commissioned us to produce the new dispenser for Catatonia’s longest-standing brewery, Moritz.

The original beer tower was designed by Emiliana Design Studio. In its development, the starting point was the Barcelona concept and everything it evokes: its history, its culture, and its iconic symbols. Such as the “M” in Moritz, which has been present in bars throughout the city since 1856. This characteristic letter is both the dispenser’s crown and the basis for the creation of all the other pieces in the design.
And if the first letter of Louis Moritz’s surname (the creator of the beer that bears his name) is synonymous with Barcelona, then undoubtedly ceramic is too. This material was used widely in modernism and was a favourite of artists such as Gaudí. That is why the original Moritz dispenser by Emiliana was produced by one of the biggest names in Barcelona ceramics, Ceràmica Cumella.

Aplimet, under our Ideliq brand and in partnership with the Agora Group, are now making the Moritz dispenser more efficiently. After an in-depth study of the project, our R+D departments came up with a solution that would provide optimum results and a product that was indistinguishable from the original. So, we started manufacturing dispensers using a new technique for one of our most highly-valued clients.

We are thrilled that a group that owns two great beers such as Ambar and Moritz has trusted us to produce both personalised dispensers. That trust is the best thing we could wish for from a client: honest recognition of a job well done.

You can see the final result of our collaboration with Emiliana Moritz in our Ideliq catalogue. 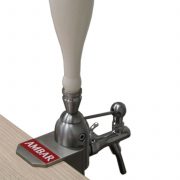 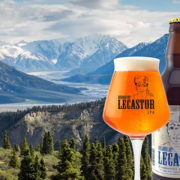 Richard dit LeCastor, the best press for a great beer 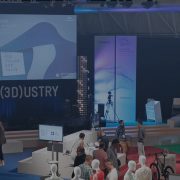 We wager on technology applied to design and industrial manufacturing 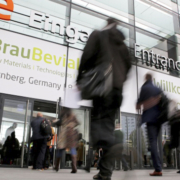 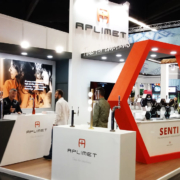