A unique dispenser that draws on a centennial tradition

Ideliq has given shape to the purest essence of Tre Fontane, the Italian Trappist beer, embodied in the exclusive beer tap designed for this project.

The history of Tre Fontane moves between the mystical and the sacred, and as such the creative process involved a meticulous customisation of the design in order to capture its identity: tradition, elegance and nature.

It is said that in June of the year 67 A.D., Saint Paul was beheaded in front of L’abbazia delle Tre Fontane, near a pine tree. As the head of the saint fell, it touched the ground three times, and springs miraculously gushed forth from these points of impact.

Tradition and history for a select beer

We wanted this dispenser to reflect tradition in every detail, as present in its history and in its essence: the recipe for the Tre Fontane beer was rediscovered based on another with an historic origin, and as a result offers a unique taste and character.

The denomination “Tripel”, applied to Tripel Tre Fontane, comes from the Westmalle Abbey. Here, they produced three different beers and applied this term to the strongest of them. The term started to be used to refer to high alcohol content beers (8.5% in this case). To refine the quality of the beer, in May of 2015, it was given with the ATP (Authentic Trappist Product) label.

One of the keys to Tre Fontane’s full flavour is eucalyptus, an ingredient historically linked to the Abbazia delle Tre Fontane and which was used in the past as a balm in times of plague and grown on the land belonging to the abbey. This unique ingredient provides a delicious contrast with the bitterness of the hops, producing predominantly fruity notes that are sure to make an impression.

The only certified Trappist beer of Italian origin is based on a unique and ancient recipe.

We capture every detail

For Tre Fontane, Ideliq created a beer tower with its own character, capable of illustrating the history of the brand, steeped in its memory and endowed with meaning.

We were in constant consultation with the brand during the creation, manufacturing, production and support process, in every stage of the project; from the client’s outlining of their requirements, to when the product ultimately reached the point of sale.

The unique body of the Tre Fontane dispenser is the result of a creative process in complete alignment with its long history. Our design team sought to embody the essence of the Trappist beer in a tangible piece, where shape, texture and materials are combined to represent the brand in perfect coherence.

After carefully selecting the elements of inspiration, the dispenser was equipped with three taps that symbolise the three sacred springs mentioned in the legend that gave rise to Tre Fontane.

Its monastery aesthetic translates into a dispenser with a solid, austere and understated style, which harmoniously integrates the elements of the abbey and Trappist culture itself.

See you at the bar

In this project, we have represented the soul of the authentic Italian Trappist beer in physical form.

By embodying the DNA of the Tre Fontane brand in this tap, it has been converted into a powerful sales tool that is unique and eye-catching, helping the consumer to decide what to buy when they place their order at the bar.

At Ideliq, we design unique dispensers that represent the purest essence of your brand and help establish a relationship with your target audience in bars and restaurants, the spaces you share with them. See you at the bar!

If you would like to see what we can do for your brand, contact our sales team!

Call us at (+34) 93 565 01 63 and our customer service department will answer all your questions! You can also write to us at info@aplimet.es and we will give you all the information you need. 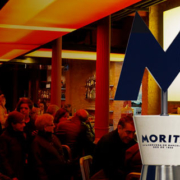 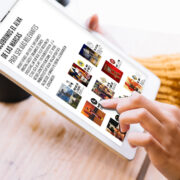 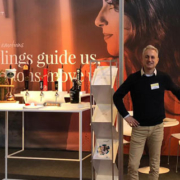 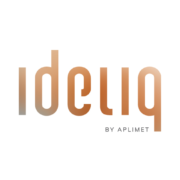 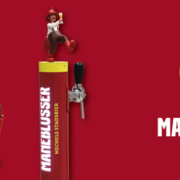 Maneblusser​, a new tap with soul 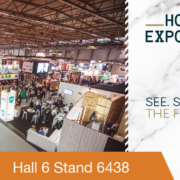 We’re back at the Horeca Expo with great news 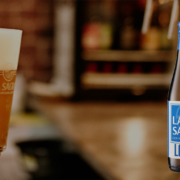 LA SAGRA, the most innovative way to be traditional 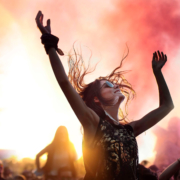