The group that gathers so many well-known brands like Budweiser, Corona and Quilmes, has turned to Aplimet again to make its draft beer towers for imported brands.

It was in 2003, when Aplimet was just starting up, when ABInbev España, the benchmark be accompanying our country, first asked us to make a series of draft beer towers to enhance the virtues of some of its most emblematic brands:

This commission was the best possible calling card for our brand and gave a push to strengthen the connection with the end consumer at the point of sale. The family is growing in 2018, and very soon other exclusive draft beer towers will come out for emblematic brands connected with the group.

Estella Artois, Leffe, Becks and Hoegarden will have their own personalised dispenser in premises throughout the country. We are already working hard to set the essence of legendary brands, totally recognisable in the beer world, out in metal and resin.

Talking about Anheuser-Busch InBev N.V./S.A. is to talk about the world leader in the beer industry. With a portfolio of more than 400 brands, it holds a market share of 25%, leaving it not only as the world leader in beer production, but also amongst the five largest consumer product companies in the world in 2017 (ahead of giants such as Coca-Cola, Walt Disney and VISA).

Since the recent agreement with the Compañía Cervecera Canaria, ABInbev has strengthened its presence in the country and the islands, and Aplimet will contribute to strengthening its connection with the consumers. 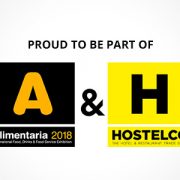 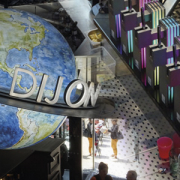 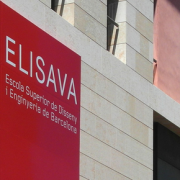 Beer is a woman’s thing
0 replies